Minister for Justice Alan Shatter plans to disregard the length of sentences handed down by judges when setting the criteria for adding the DNA profiles of convicted criminals to a new national DNA database.

A spokesperson for the minister has told RTÉ News that actual sentences handed down by judges would be "irrelevant" under the new DNA Database Bill.

The minister plans to introduce the new legislation later this year.

"To clarify the position, it is irrelevant what sentence is actually imposed by the court provided that offence that the person is convicted of is one that could have resulted in the imposition of a sentence of five years or more, even if such a sentence was not actually imposed," the minister's spokesperson said in reply to a query from RTÉ News.

Serving prisoners whose offence attracted a five-year sentence will also have their DNA profiles added to the new database once it comes into force.

The spokesperson said: "The same rules apply to the taking of samples from prisoners. The actual sentence being served is irrelevant." 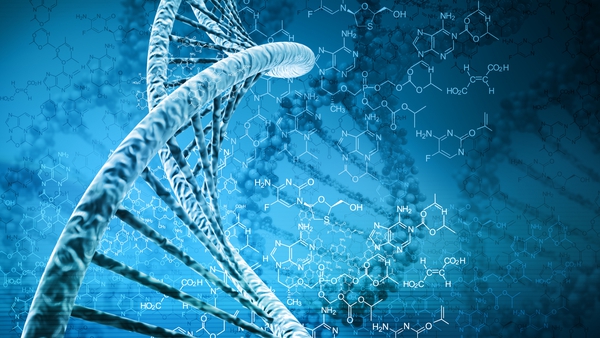 Legislation to allow for DNA database expected in September