The number of patients on in-patient and day-case hospital waiting lists has increased by 4,300 compared with June last year.

New figures from the National Treatment Purchase Fund, obtained by Fianna Fáil, show that last month there were 49,290 patients on these waiting lists.

The hospitals that have seen the biggest increases are: Waterford Regional up 977; Letterkenny General up 512; Tallaght up 457; St James's up 413; Sligo General up 390 and the Royal Victoria Eye & Ear with an increase of 369.

The number of patients waiting over a year for in-patient or day case care has increased by 682.

The number waiting over nine months is up by 976.

The number waiting over six months is up by 1,792.

The Department of Health said that waiting lists during the course of a full year are affected by seasonal factors.

In the early months of this year significant pressures were brought to bear on Emergency Departments nationally due to the winter conditions.

The result was a large increase in admissions to hospitals from Emergency Departments, particularly of older people requiring longer than average lengths of stay.

The Department said the hospital system was required by the HSE to ensure safety and pull back on planned treatments to ensure there was capacity for ED admissions. 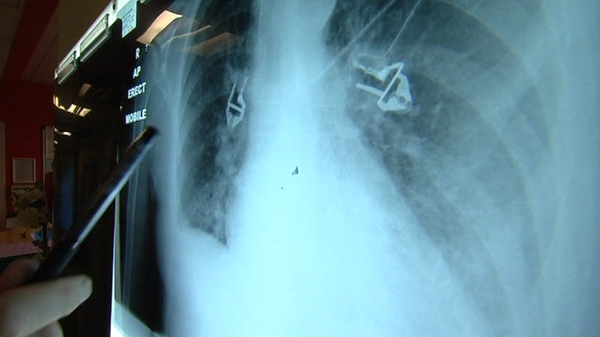