Women with higher incomes are more likely to return to work later than those who earn less, according to the lead author of a new report.

The study found that more than 40% of women remain off work to look after their children for a period of time after the end of paid maternity leave, according to the Growing Up in Ireland study.

The Government-funded research shows that the majority of women who take additional time off are better paid and are more likely to have a partner.

Children cared for in creches are 2.5 times more likely to suffer infections or other illnesses compared to those cared for in a different setting, the report also found.

Speaking to RTÉ News, report author Frances McGinnity said that the health outcomes of children minded in creches stood out when compared to all others. Children cared for in non-creche settings varied little, she said.

Ms McGinnity said that children in creches were more likely to contract infections because of interaction with other children.

She said the study, which was carried out among several thousand nine-month olds in 2009, would be repeated when the children were aged three, to track their health and other outcomes. 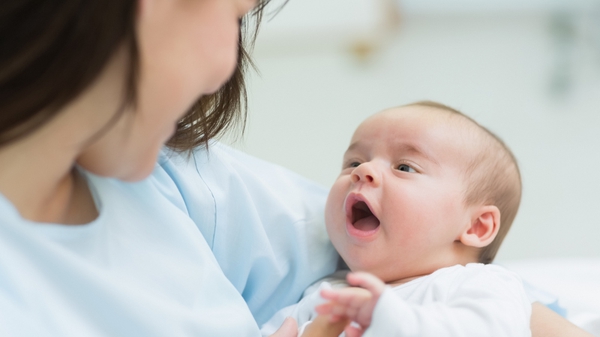