Under the plan, the Government plans to take 75,000 long-term unemployed off the Live Register by the end of 2015.

It also aims to conduct one-to-one guidance interviews with 185,000 jobseekers this year and to profile all those on the Live Register in 2013.

There are also targets to fill 10,000 additional places in community employment, JobBridge and other schemes that were approved in the Budget.

It will be based on a person's means, and unlike rent supplement, will still be paid to support a person when they gain employment.

The new system will come into effect late next year.

There were clashes in the Dáil earlier over the Government's job creation scheme, with Fianna Fáil claiming that it is not working.

Fianna Fáil TD Timmy Dooley said the Government has made claims about jobs many times over the past few years, but that there has been very little evidence of jobs being created.

Mr Dooley questioned the credibility of the latest announcement, and said there is a big difference in jobs announcements and jobs actually coming to fruition.

Tánaiste Eamon Gilmore responded by saying that Fianna Fáil ruined the economy in the three years before Fine Gael and Labour took office.

He said Fianna Fáil presided over the loss of 250,000 jobs, and added that the current Government is trying to turn that around.

Mr Gilmore said that 2,000 private sector jobs are now being created every month.

But he said a lot more needs to be done to get people into work. 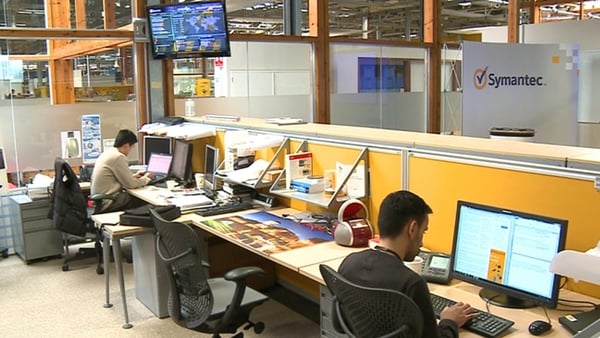