The Health Service Executive has said that there has been no change to the eligibility criteria for medical cards for people with cancer.

Speaking on RTÉ's News At One, the HSE's Laverne McGuinness said there had been some misreporting of what had been said at an Oireachtas Committee on Health and Children.

Ms McGuinness said cancer patients who do not automatically qualify for a medical card on the basis of their income may apply for a discretionary medical card, and said that this had not changed.

She said: "If a patient with cancer doesn't meet the financial criteria, they can of course apply for what still is in place, a discretionary medical card, and that isn't changing."

Ms McGuinness said that in accessing eligibility, account is taken of a patient's financial circumstances, increased expenditure resulting from their illness and their medical condition.

She said that medical doctors were involved in the assessment to ensure it is done in a "appropriate and empathetic" way.

Ms McGuinness said what had been said at the committee was that there was no automatic entitlement to a medical card for people with cancer.

However, where someone is diagnosed with a terminal illness, including those with terminal cancer, a medical card will automatically be issued within 24 hours, she added.

Speaking on the same programme, Irish Cancer Society spokesperson Kathleen O'Meara said that many cancer patients had contacted its helpline, concerned that they may lose their medical card entitlements. 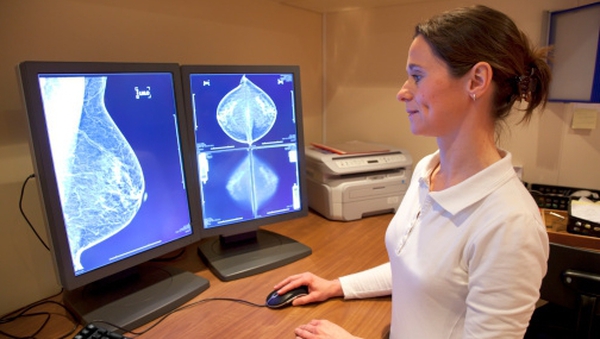