The Irish Congress of Trade Unions has accused the Government of inflicting a grave injustice on thousands of workers by failing to address inadequacies in pension rules.

ICTU official Fergus Whelan warned that the Government has been given plenty of notice of what he calls the "catastrophe" that is now unfolding.

He noted recent comments by Taoiseach Enda Kenny that it was morally wrong to require workers to make contributions to a pension scheme from which they might never receive a pension.

Mr Whelan said that if there is a moral wrong, it is that the Government had known about this problem for years but backtracked and failed to address it.

He said real hardship that was being imposed on thousands of people who had earned and paid for their pensions could have been avoided if the Government had acted decisively.

He said the current regulatory system, which is supposed to protect the interests of pension scheme members, is destroying workers' pension entitlements under an inequitable rule regime which will result in workers and former workers losing some if not all of their pension entitlements.

Of around 1,100 defined benefit pension schemes covering around 200,000 workers, about 900 are in significant deficit.

Under current regulations, if a defined benefit pension scheme gets into financial difficulties, the pensions of those who have already retired are prioritised, while workers who have not yet retired can lose everything.

Earlier this week, ICTU, the employers' group IBEC, the Irish Association of Pension Funds and the Society of Actuaries issued an unprecedented joint appeal to the Government to reform the priority order to ensure that workers who have not yet retired get better protection for their pensions.

They pointed out that trustees of defined benefit schemes covering 30,000 workers had failed to meet last week's regulatory deadline to submit proposals to address deficits in their schemes. 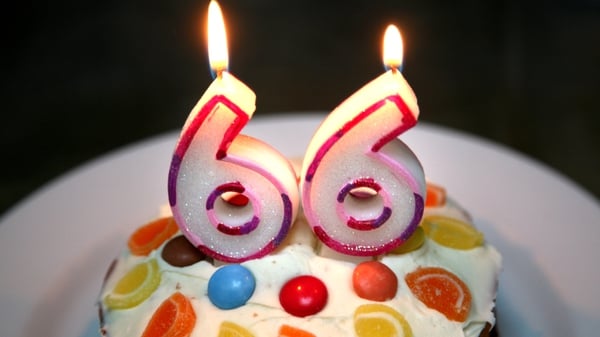 Government urged to face up to 'pensions crisis'