The government of Luxembourg has resigned, after being brought down by a spying and corruption scandal.

Prime Minister Jean-Claude Juncker tendered his resignation to Grand Duke Henri, the royal head of state who himself has been implicated in media reports of espionage.

Mr Juncker has been prime minister since 1995 and was the European Union's longest serving government chief.

The government was forced to resign after the junior coalition partners withdrew their support in protest at Mr Juncker's apparent failure to rein in a secret service spiralling out of control.

Mr Juncker has proposed holding a general election in October, seven months ahead of schedule.

The catalyst for the resignation was a parliamentary inquiry published last week that said Luxembourg's security agency illegally bugged politicians and members of the public, purchased cars for private use and took payments and favours in exchange for access to influential officials.

Mr Juncker, who chaired Eurogroup meetings of eurozone finance ministers from 2005 to 2013, has denied any wrongdoing and is likely to fight the next election.

He remains a popular figure and has no obvious successor in his centre-right CSV party. 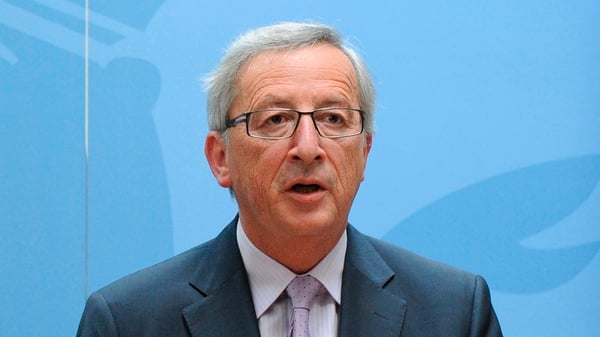 Early election may be held in Luxembourg over spy scandal