Eurogroup President Jeroen Dijsselbloem has said he does not see "any political support" for the European Stability Mechanism to operate in a retroactive fashion.

The Government has said it wants the ESM to operate retroactively and take stakes in Irish pillar banks, such AIB, and thereby alleviate some of Ireland's banking debt.

However, in an interview with Le Figaro, Mr Dijsselbloem, who is also the Finance Minister of the Netherlands, said: "I do not see any political support to make it retroactive."

He also took a very conservative standpoint on how the ESM would operate saying: "We will intervene as a last, very last resort." 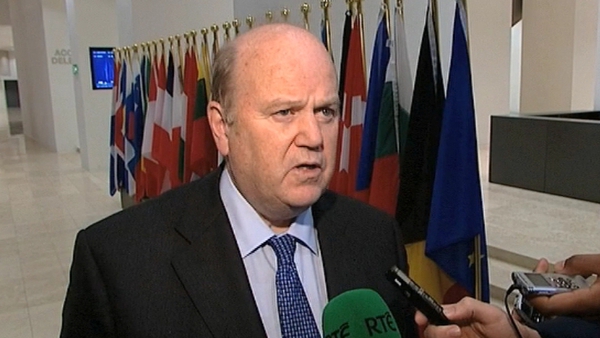