Minister for Public Expenditure and Reform Brendan Howlin has warned that radical and sustainable change in the public service is not an "optional add-on".

He said it is a key part of the overall strategic response to the challenges that Ireland continues to face.

Addressing a seminar in Brussels on public service innovation, Mr Howlin also warned that governments must be prepared to try new things, but also to learn from their mistakes.

He said the Government had rebuilt the trust of the market and European partners in its ability to keep its house in order.

Mr Howlin told the audience that the Croke Park Agreement had saved €1.8bn during its existence, and that its successor, the Haddington Road Agreement, would deliver a further €1bn by 2015 in a climate of industrial peace.

However, he warned that countries across the European Union also faced the considerable challenge of delivering quality public services in the face of increasing demand, limited resources and unprecedented change.

Mr Howlin said that innovation was the key to the "vital" task of delivering better services with limited resources that meet the needs of the community.

Referring to the recent the Irish presidency of the European Union, Mr Howlin said he was particularly proud of the progress made on the cohesion legislative package, which would unlock €325bn in European Investment and Structural Funds.

He also cited the agreement on public procurement, which he said offered a significant opportunity to foster growth and create employment.

The Brussels seminar was organised by the Bureau of European Policy Advisors. 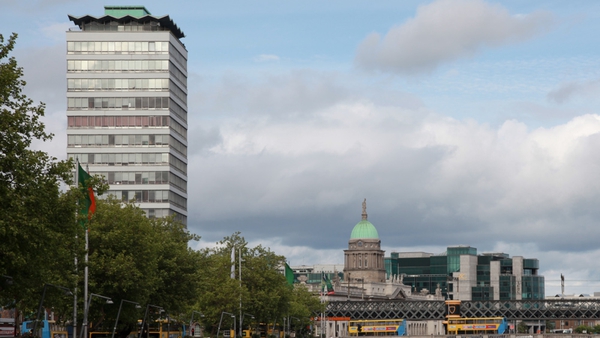