Singer and actress Bernie Nolan has died aged 52 after a long battle with cancer, her publicist said.

The star was told in 2010 she was clear of breast cancer, but last year discovered it had spread to her brain, lungs, liver and bones.

A spokeswoman for the family said: "Bernie passed away peacefully this morning with all of her family around her. The entire family are devastated to have lost beloved Bernie, a wonderful wife, adoring mother and loving sister; she is irreplaceable.

"They kindly ask people to respect their privacy at this difficult time."

Bernie Nolan shot to stardom with her singing sisters The Nolans.

The group, best known for 1979 hit ‘I'm In The Mood For Dancing’, sold millions of records around the world.

Nolan, who gave birth to her daughter Erin in 1999, also enjoyed an acting career, with credits including Brookside and The Bill.

The 52-year-old was the third Nolan sister to develop breast cancer.

Last month, Colleen Nolan spoke to RTÉ Radio 1 about her sister's illness, telling Miriam O'Callaghan the family was rallying together.

In a magazine interview last year, Bernie Nolan said she felt "a weight has been lifted" after going public about her illness.

She said: "There's no point dwelling on it, I've got to fight it, be positive and get on with it. I say a positive mantra to myself every day." 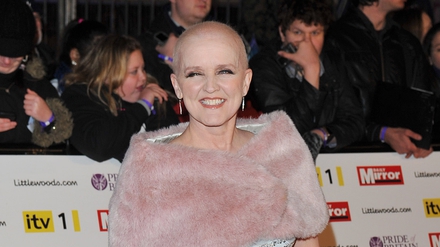 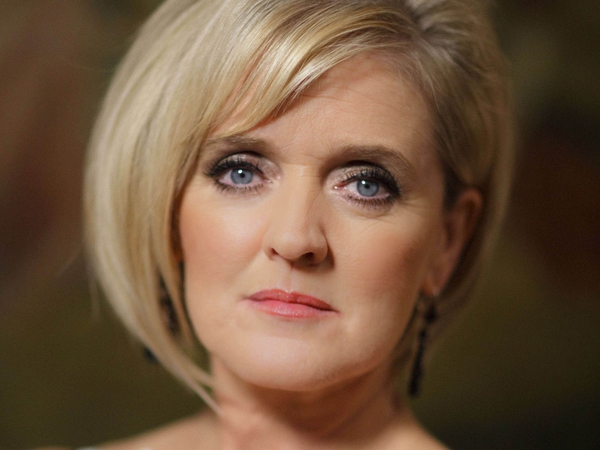