The Croke Park Agreement delivered savings of €330 million between April and December 2012, according to the Implementation Body overseeing the agreement.

In its third and final progress report, the Croke Park Implementation Body said these latest savings bring to €1.8bn the total in pay and non pay savings secured under the 2010 deal.

It found that exchequer paybill savings of €161m were achieved during the nine-month review period, which would have totalled €214m on an annual basis.

It claimed that non pay or efficiency savings valued at €169m were reported - which would be worth €236m in a full year.

The Implementation Body warned that further cost extraction and reform of the public service will be essential to ensure the State remains on track to achieve its fiscal targets - particularly in rationalising State agencies.

However, it noted that further rationalisation of State agencies should be progressed as a matter of urgency.

It said there remained significant opportunities to generate savings by introducing shared service initiatives in areas such as health, education and local government.

The report said it was essential that public bodies eliminated outdated work practices and identified areas for reform in how they did business.

It found that the overwhelming majority of commitments around cost extraction, reform and changed work practices have now been substantially delivered.

The report was welcomed by Minister for Public Expenditure and Reform Brendan Howlin, who praised the cooperation of staff and unions in delivering significant savings and reform at a very challenging time for the public service.

He said the Haddington Road Agreement would build on the underlying principles of the Croke Park agreement while giving the Government the scope to deliver €1bn in further savings by 2016.

He also announced that the Haddington Road Agreement, which became effective on Monday, will be overseen by a new management-union Agreement Oversight Group chaired by the Labour Relations Commission. 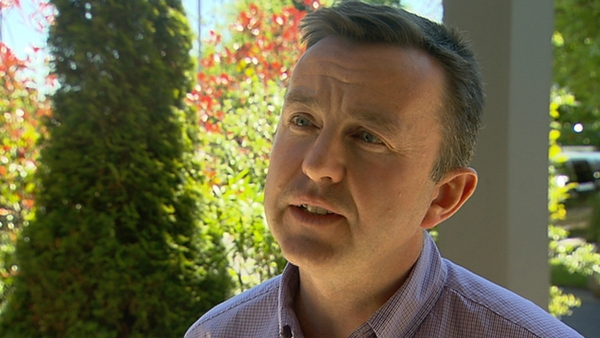