Portugal's prime minister has said he will not resign despite the resignations of two key members of his cabinet in a row over austerity policies.

Pedro Passos Coelho said in a televised address that his government will continue its battle to restore the bailed-out country's financial health.

But the government's future is hanging in the balance after the resignation of Foreign Minister Paulo Portas, the leader of the junior party in the governing centre-right coalition, in protest against austerity measures.

Mr Passos Coelho said he would not accept Mr Portas's resignation and would seek to heal the rift between the coalition partners.

"It looks like the end-game for the government," said Antonio Costa Pinto, a political scientist.

"There is a possibility of the government staying on in minority with conditional support from CDS-PP, but the opposition will demand a new election and the president will be in a difficult situation."

The centre-right government has led the country ever since Portugal received a bailout, requested by the former Socialist government before it collapsed, in 2011. 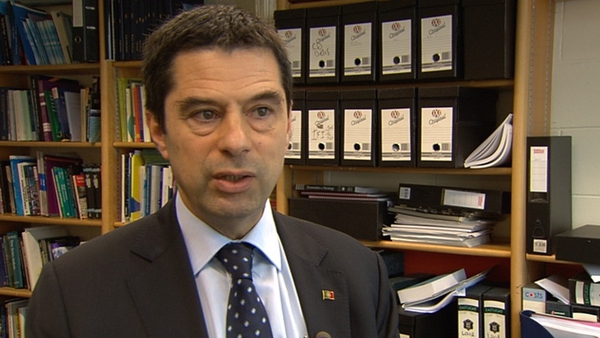