280 people are to lose their jobs at computer company Hewlett Packard's offices in Sandyford, Co Dublin.

220 of those affected are employees, while 60 are contractors.

The move follows the decision by client Barclaycard to move services closer to its customers in Portugal and Italy.

As a result, HP says the multilingual support services it provides to Barclaycard will end at the end of March next year.

HP says employees have been told and efforts will be made to redeploy workers within the company, if possible

It says it is fully committed to its other Irish operations, where it currently employs around 3,000 in Leixlip and 800 in Galway.

In a statement, the company said it continues to hire in Ireland in line with recent announcements and is on schedule to build a new state-of-the-art facility at its site in Ballybrit, Co Galway. 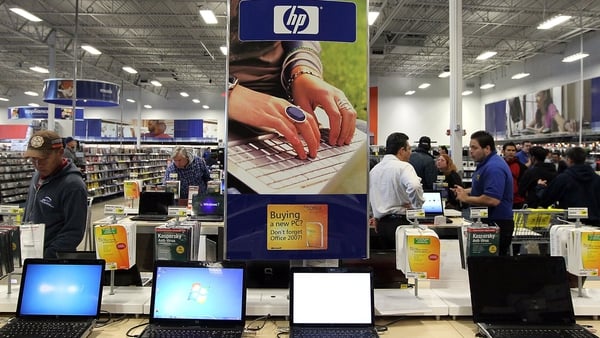