Motorists will no longer be able to claim their car was off the road to avoid paying arrears of tax.

The loophole involved motorists making a retrospective non-use declaration at a garda station and having it witnessed by a garda.

No further evidence was required to avoid paying arrears of tax - a system that is thought to have cost the State up to €55 million a year.

The new rules mean if a person intends to take their car off the road for between three and 12 months in a calendar year, they will be responsible for notifying the Motor Tax Office in advance in order to prevent arrears accruing.

Those making a false declaration face fines of up to €4,000 or six months in prison.

The Motor Tax Office said there is a three-month transition period from 1 July to 30 September during which those in arrears must pay the arrears and either take out a new vehicle licence or make a declaration of non-use.

The Revenue Commissioners has said more than 2000 vehicles have been registered with the new '132' registration plate.

The new plate shows a vehicle was registered in the second half of the year.

On the first day of its availability Revenue said 2,134 vehicles had been registered.

The Department of Finance said it plans to continue the new license plate system in the years ahead. 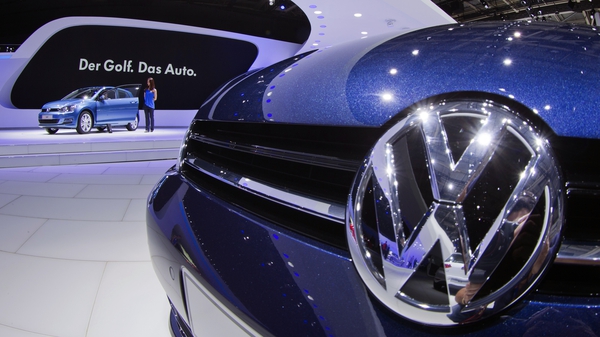