Croatia has become the 28th member of the European Union.

It is only the second state from the former Yugoslavia to join the bloc since Slovenia in 2004.

Tánaiste and Minister for Foreign Affairs and Trade Eamon Gilmore was in the Croatian capital, Zagreb along with 15 heads of state.

Securing EU membership has been a long process, involving seven years of negotiations.

However, the Croatian government has said it will now use its expertise garnered from those discussions to assist neighbouring countries, such as Serbia, to join-up as soon as possible.

Croatia's new Members of the European Parliament participated in their first plenary sitting in Strasbourg today.

Among those also attending last night's celebrations was Serbian President Tomislav Nikolic, underscoring the momentous changes that have taken place since war convulsed the Balkans in the early 1990s. 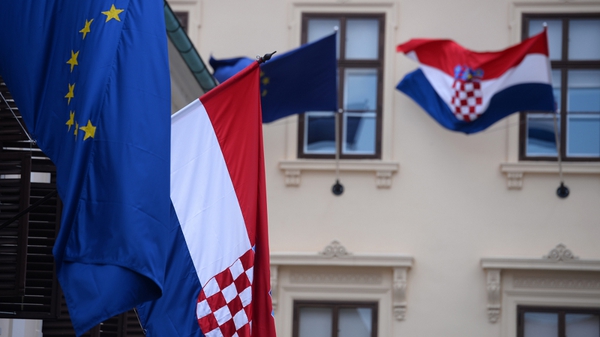