President Michael D Higgins has said the attitudes reflected in the Anglo tapes are not the voice of the Irish people.

He said the people of Ireland were shocked and dismayed that a culture of recklessness emerged in some of their institutions which was not in keeping with their core values.

The President used a community garden party at Áras an Uachtaráin to reinforce his views of the damage inflicted on society by the self-interest of a speculative economy.

"This week, voices from the past have been heard which serve to highlight behaviours and attitudes at the very root of that failed economic model. They do not make for easy listening," he said.

"The people of Ireland, who have borne the brunt of a financial crisis not of their making, are shocked and dismayed that a culture of greed and recklessness emerged in some of our institutions - a culture which was not in keeping with our core values as a nation."

President Higgins said the Irish people, who are rightly recognised for their fortitude, work ethic and courage, will take the country out of the present crisis.

"The authentic voice, spirit and values of Ireland will be restored and will lead us to what is important - a real economy that provides sustainable employment for all and a just and ethical society that allows all its citizens to fully participate and achieve their life potential," he said.

"Informed foreign opinion will recognise that the real story from Ireland is not the aberrant voices we heard this week but the heroism of its people who are determined, not only to get through this crisis, but to secure a future that is just, prosperous and sustainable." 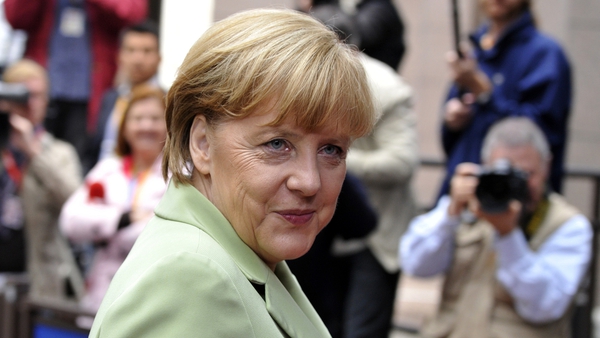