Minister for Transport, Tourism and Sport Leo Varadkar has admitted figures that show the Irish economy has slipped back into recession are "bad".

Figures released yesterday by the Central Statistics Office indicate GDP contracted by 0.6% in the first three months of the year, due to falling exports and weakening consumer spending.

Speaking on RTÉ's Morning Ireland, Mr Varadkar said the figures were bad in spite of recent favourable trends in terms of tourism and employment.

Mr Varadkar also admitted that Government measures, such as the property tax, have contributed to the economy's return to recession.

"The figures are bad. There is no pointing in pretending otherwise," he said.

"We've had some good economic statistics in the last little while, very good tourism numbers, 20,000 more people at work than this time last year, but these figures are bad.

"[The figures] reflect the fall in exports due to recessions elsewhere but also a lack of domestic demand in Ireland and the budget measures such as the property tax contribute to that." 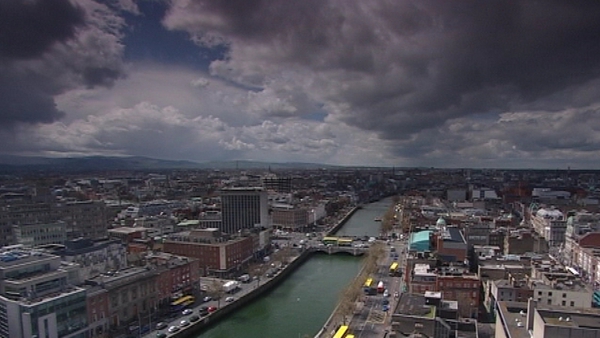 Economy slips back into recession - CSO