The National Lottery has confirmed that the Irish winner of last night's €93.9m EuroMillions jackpot has made contact.

It said that they wished to remain private and that the winning ticket was sold in the Dublin region.

The winner will enter Ireland's Rich List at number 96.

There have been four jackpot wins since the game launched in Ireland in 2004.

Dolores McNamara holds the record for the largest win of over €115m in 2005.

Earlier, speculation suggested the winning ticket was bought in a supermarket in Sallins, Co Kildare.

However, the owner of the store later denied the ticket was purchased in his shop. 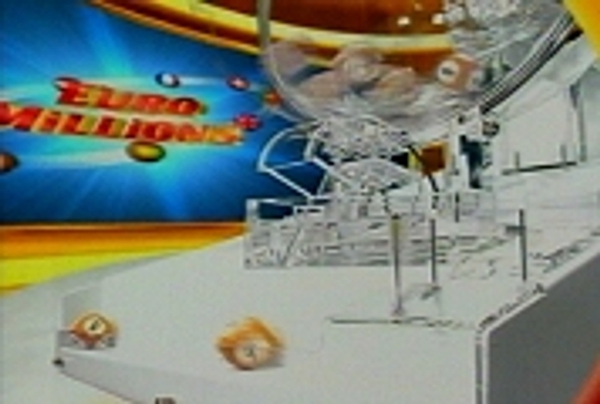