A union-backed think tank says it is possible to reach the Government's deficit targets without making deep cuts to public spending.

The Nevin Economic Research Institute says an investment stimulus, additional taxation and using the savings from the promissory note offer an alternative route to restoring the public finances.

The Nevin Institute says a low-growth economic outlook requires a growth enhancing budget plan; one that will create more jobs and continue progress towards balancing the Government's books.

It says the €3.1bn budget adjustment should be reduced by the €1bn saving from ending the promissory note arrangement.

An additional €1.65bn in tax should be raised from high earners, corporations and those with capital assets, instead of cutting spending on health, welfare and education.

And it says a €1.5bn investment stimulus next year, funded by public, private and European sources, could produce enough tax-paying jobs and welfare savings to achieve the Government’s deficit targets. 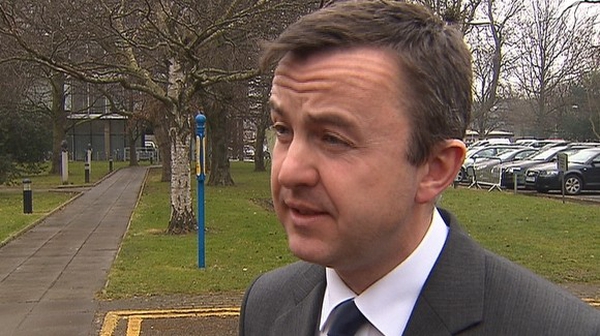