The Department of Education has said there will be no cut to the level of special needs assistance available to children in schools from September.

The number of Special Needs Assistants has been capped at just over 10,000 posts.

This has led to concerns that individual children will receive less support.

However, a Department of Education spokesperson said that while the number of children in need of support has risen by 10% this in fact amounts to a rise in SNA demand of just 1.5%.

She said posts left unfilled last year will now be deployed to cater for this rise.

The Special Needs Parents' Association said it remains concerned that SNA provision for individual children will be reduced next year.

It has decided to proceed with planned protests tomorrow and has called for the removal of the cap on SNA posts.

Earlier, Minister for Education Ruairi Quinn, flanked by a number of Labour Party backbenchers, announced that he had reversed a decision to cut resource teaching hours to school children with special needs by 10%.

The minister said his colleagues in the Labour Parliamentary Party were very concerned about the cuts and that he had listened.

He said he regretted if the parents of special needs children had gone through anguish as a result of last week's announcement.

Mr Quinn said an extra 500 new posts for special needs will be released this September to cope with the rise in demand.

He said that it will have budgetary implications, which he alerted his colleagues to this morning.

It is understood that several people, including Taoiseach Enda Kenny, expressed concern about the cuts at a meeting yesterday.

Fianna Fáil has used a Private Members' motion to criticise the minister for the announcement.

Éamon Ó Cuív accused the minister of "mindless decision-making that has no financial saving" that he said the minister seemed to "glory in".

He questioned where the minister would make a cut following the reversal of his decision.

The minister has sought to reassure parents of children with special educational needs that their children will receive the education to meet those needs.

In relation to resource teacher allocations, Mr Quinn told the Dáil this evening that he has "grave concerns in the surge in demand for resource teachers" relative to growth in the number of children in schools.

The minister said the current model is deeply flawed and he pointed out that "some children get more support in better areas than those in disadvantaged areas".

Mr Quinn said €1.3bn will be spent in support of children with special needs assistance this year.

Minister of State for Housing and Planning Jan O'Sullivan earlier said she expected there would be a change in the proposals.

In an email to the parents of a child with special needs, Ms O'Sullivan said she attended a Cabinet sub-committee meeting yesterday at which Mr Quinn was also present.

She wrote that as a result of that meeting, and the real worries of parents, she expected that there would be a change in what was proposed.

In the email, sent this morning, Ms O'Sullivan said extra money would have to be found. 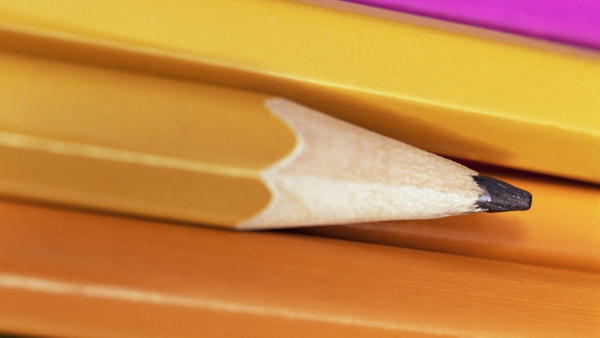