Several members of staff at University Hospital Galway reportedly received threats in the aftermath of the death of Savita Halappanavar.

Mrs Halappanavar was 17 weeks' pregnant when she died at the hospital following a miscarriage on 28 October last year.

The jury in the inquest into her death returned a unanimous verdict of medical misadventure.

The chairman of the board of the Galway and Roscommon University Hospital Group this afternoon said some members of staff had been threatened and a number of other staff members are now on stress-related leave since her death.

Speaking before a public meeting of the hospital board in Galway this afternoon, Noel Daly said he wanted to apologise to Mrs Halappanavar's husband, Praveen, and her family for her death.

He said a HSE report had pointed out a lot of the hospital's failures, but said he wanted to reassure the public that all the interim recommendations made to the hospital had been implemented.

He said the hospital will diligently work with the HSE to make sure that such an event does not happen again.

Mr Daly said he had confidence in the staff of the hospital and that some had gone through a harrowing time in relation to the coroner's inquest and the HSE inquiry.

He said a HIQA inquiry will come later in the summer.

A lot of the staff had received mail, he said, and some threats, but this had not stopped them from cooperating with the inquiry team.

He said it was the hospital board's role to reassure the public now that recommendations would be implemented.

Mr Daly said that as chairman he is not aware of any application by any staff members of UHG to be transferred to other departments. 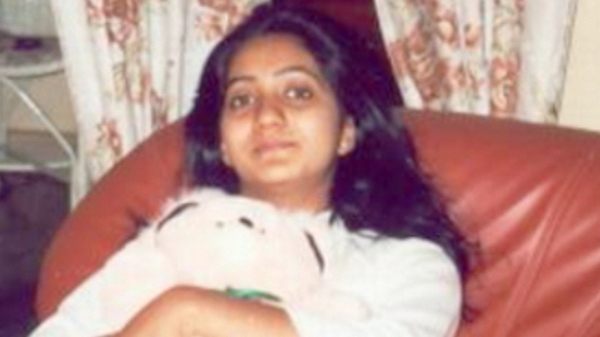