The Independent Hospitals Association has said it is seriously concerned with Government proposals to charge patients with private health insurance for use of public beds in public hospitals.

The association, which represents 21 hospitals, said independent hospitals will face closure under the proposals.

However, Minister for Health James Reilly has defended the proposals, saying they are a necessary step on the way to universal health insurance.

Speaking on RTÉ's The Week in Politics, Mr Reilly rejected insurers' claims that it would lead to a 30% rise in premiums and said they needed to "come to the table".

Dr Reilly accused the industry of ‘scaremongering’ and said he is determined to press ahead with his plans this year unless the insurers bring forward proposals for cutting their cost base. 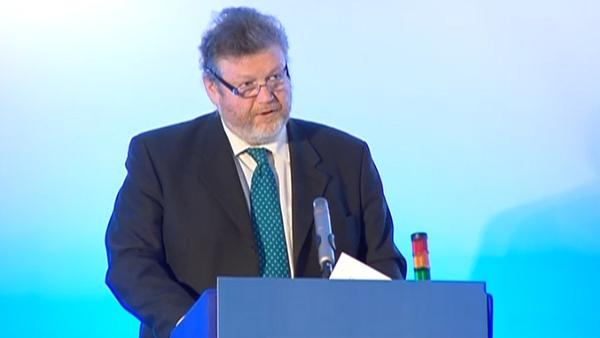