A report from the Irish Cancer Society has found that Irish men are more at risk of getting and dying of cancer than women.

The first report to look at cancer incidence from a gender perspective showed that men had significantly higher incidence rates of bowel, lung, bladder and stomach cancer, in some cases three times the rates in women.

Men also had higher death rates for all cancers examined.

The report said that many of the findings can be explained by lifestyle factors.

Some of the factors include traditionally higher rates of tobacco use in men, excess alcohol consumption, unhealthy diets, higher levels of obesity and low levels of physical activity.

The study was conducted for the ICS by the Centre for Men's Health Carlow and the National Cancer Registry.

Director of the Centre for Men's Health Dr Noel Richardson said: "Cancer represents a significant proportion of what Ireland's National Men's Health Policy describes as 'the burden of ill-health' experienced by Irish men.

"Lifestyle factors account for a large proportion of this excess burden and are particularly crucial for men in lower socio-economic groups." 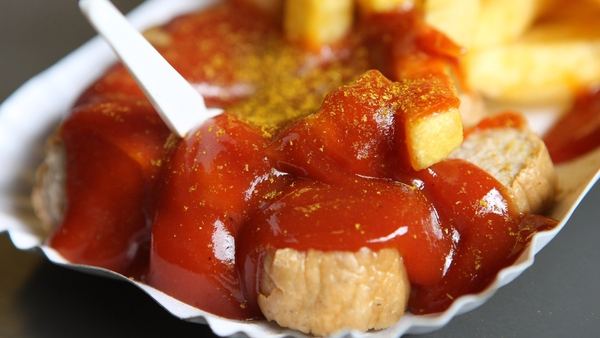