The Constitutional Convention has voted in favour of recommending keeping the present voting system but with some changes.

The Convention would like to see larger constituencies but has rejected a move towards a list system of voting.

The Convention is comprised of 66 members of the public along with TDs and Senators and representatives from the parties in the Northern Assembly.

It has been tasked with determining whether Bunreacht na hÉireann is still fit for purpose in the 21st century.

Ten ballot questions were put to the Convention.

Among them was whether the Single Transferable voting system should be replaced with a multi-member list system.

The convention voted to introduce larger electoral constituencies, with a minimum of five Dáil members per constituency. It also voted to change the alphabetical order of candidates on the ballot paper and to extend polling hours.

The convention rejected a proposition to reduce the overall amount of Dáil Éireann members while narrowly voting in favour of allowing the appointment of non-members of the Oireachtas as Ministers.

The introduction of ‘direct democracy’ was also approved, with 80% in favour of allowing citizens to place items on the legislative agenda. 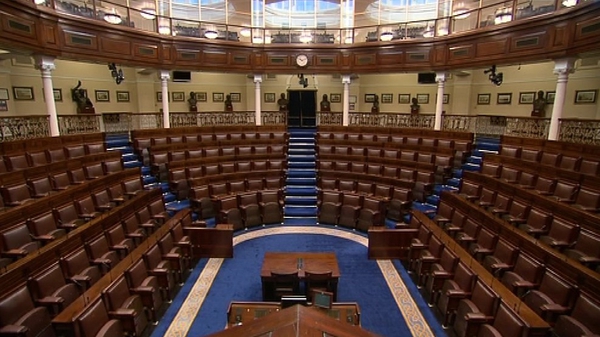