New Minister of State Tom Hayes has said that plans to include capital assets in means tests for student grants have been dropped.

Mr Hayes was appointed Minister of State with responsiblity for Forestry, Horticulture, the Greyhound Industry and Food Safety at the Department of Agriculture.

Earlier, Minister for Education and Skills Ruairi Quinn denied that he had shelved the plans and said he hoped to have a new means test in place by September 2014.

However, speaking on RTÉ's News at One, Mr Hayes said that including farm assets in means tests for student grants would be a "very unfair means of assessment".

"That idea has been dropped by Minister Quinn and it is only fair that it be dropped," Mr Hayes said.

He said that the means test has always been based on income and that was the fairest way to do it.

The minister said it was his understanding that the Government had decided to continue with an income-based means test, and he welcomed that decision.

"The memo has not yet been brought to Cabinet. It was always intended to have the introduction of a dimension of capital assets test in addition to income," Mr Quinn said.

Meanwhile, the minister promised that SUSI, the centralised grant awarding agency, would be "better than last year" and would adopt several measures in ensuring there are no further delays in the awarding of grants.

He said SUSI would hire three additional full-time staff, while it would also have the capacity to hire further additional staff if required.

Mr Quinn said that the deadline for applying for student grants for the forthcoming academic year will be brought forward and will now close almost a fortnight before the Leaving Certificate results are released.

He also confirmed that SUSI would have access to State-held information, such as from the Department of Social Protection, in the hope of awarding grants within a shorter time frame than last year. 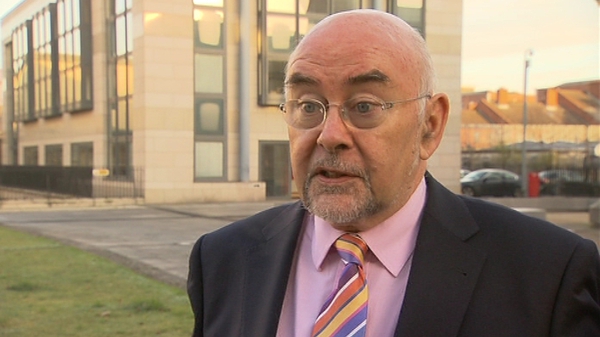