The Dáil has passed the second stage of the legislation introducing pay cuts in the public service arising out of the Haddington Road Agreement, by 78 votes to 37.

The remaining stages of the Financial Emergency Measures in the Public Interest Bill 2013 are due to be concluded in the Dáil by 11pm.

It is then due to go to the Seanad tomorrow.

The measure was supported by Fine Gael and Labour, as well as Willie Penrose and Denis Naughten.

It was opposed by other parties and deputies, including two Labour TDs who have lost the party whip, Tommy Broughan and Róisín Shortall.

Meanwhile, the Psychiatric Nurses Association (PNA) has decided to ballot members on the deal without making any recommendation on acceptance or rejection.

A spokesperson said that while some family friendly elements had been improved, there was still concern about having to work a 39 hour week and about the graduate recruitment scheme for nurses.

The ballot is expected to take three weeks.

Yesterday, the Irish Nurses and Midwives Organisation decided to recommend a Yes vote.

However, three unions - the Teachers' Union of Ireland, the Association of Secondary Teachers, Ireland and the Civil Public and Services Union - are recommending a No vote.

The PNA is not affiliated to the Irish Congress of Trade Unions. 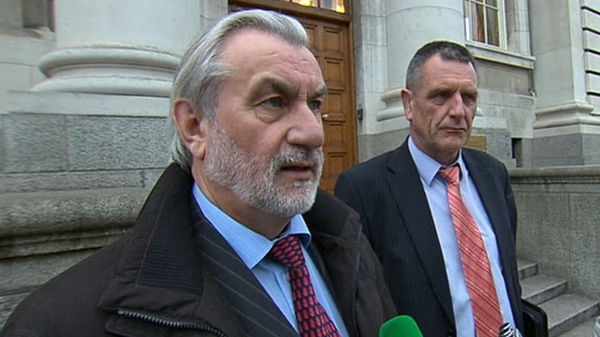