Minister for Agriculture Simon Coveney has said progress has been made towards agreeing a new EU Common Agricultural Policy, following two days of informal talks at Dublin Castle.

Mr Coveney said there are still some red line issues, but he hopes agreement can be reached in the coming weeks.

As ministers negotiated, up to 3,000 farmers concerned about cuts to direct payments protested outside Dublin Castle.

The IFA has called on Mr Coveney to resist proposals for a major reduction in CAP payments to the most productive, highest-paid farmers in favour of those who currently get much lower payments.

Roger Waite, a spokesman for the EU's Agriculture Commissioner Dacian Ciolis, told RTÉ that the negotiations have moved significantly closer to producing reform.

He said those involved in the talks were entering the end game of negotiations.

However, there was no majority in favour of moving towards a flat-rate farm payment by the end of the current period.

Mr Waite said a compromise was being sought on a fairer distribution of farm subsidies into the future.

He said it was impossible to justify payments on what was produced using historical references going back to the start of the century.

However, the issue of internal convergence remained difficult and would go down to the wire at the end of June.

Mr Waite said: "All sides will have to compromise, and those who have most problems with it will have to show some flexibility." 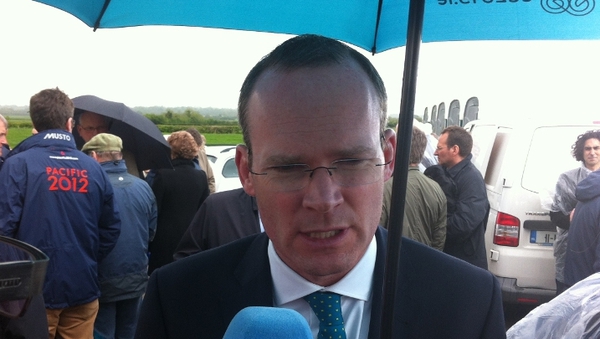