The Pakistani Taliban has admitted responsibility for a bomb that killed 11 security personnel and two civilians.

Sixteen people were also wounded in the attack in the southwestern city of Quetta, but police fear the death toll could rise.

The bomb was planted in a motorised rickshaw.

The explosion was triggered as a truck carrying the security men passed by in the capital of Baluchistan province.

A Taliban spokesman said the explosion was in retaliation for a police operation in which a number of militants were killed or arrested.

It was the second major attack since the 11 May general election, which marked the first transition between civilian governments in Pakistan's turbulent history following a campaign marred by violence.

Prime Minister-elect Nawaz Sharif has called for peace talks with the Pakistani Taliban, but the group’s spokesman said it was too early to react.

"We are waiting for him to form his government and see what type of policies he formulates towards us," the Taliban spokesman said.

The ethnic Baluch separatists have fought a low-key insurgency for decades, attacking gas pipelines, infrastructure and the security forces. They have no connection with the Pakistani Taliban. 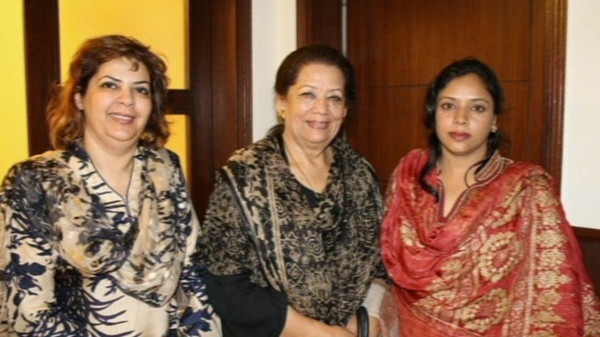