At least 36 people have died and ten others have been reported missing in downpours that have swept south China's Guangdong Province since Wednesday.

Rainstorms battered five cities, including the provincial capital Guangzhou, on Wednesday and Thursday, triggering heavy flooding in some areas.

The flood water levels of some rivers in Guangdong have surpassed warning lines and the Beijiang River saw the worst flooding in a century.

The flood water level reached 31.22 metres in some areas, surpassing the warning line by 5.22 metres.

Torrential rain also caused collapses in the highway between Guangdong's Heyuan City and other parts of the province.

A total of 650,000 people have been affected by the heavy rain and 2,675 houses have been destroyed, local authorities reported. 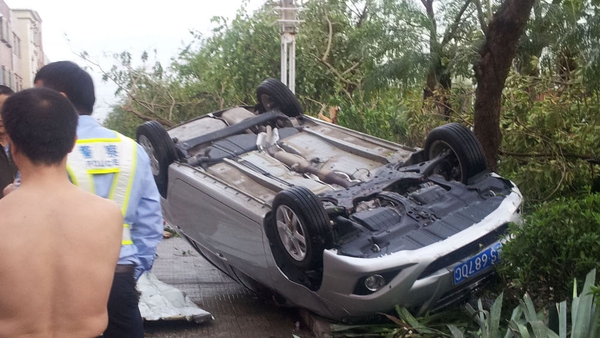