The chairperson of a British parliamentary committee has said there was "lapses" in communication between the Food Safety Authority of Ireland and their UK counterparts over the recent horse meat scandal.

Speaking on RTÉ's Morning Ireland, Tory MP Anne McIntosh said it was surprising that there had been no prosecutions in Ireland to date in relation to the horse meat issue.

The Chair of the Select Committee on Food and Rural Affairs said the committee has heard complaints that the FSAI had not been forthcoming with information in relation to their probe.

Responding to the claim, Minister for Agriculture Simon Coveney said that Ms McIntosh was incorrect.

He said Ireland was the first country to expose the issue and had communicated all relevant information to the UK authorities and to Europol, the European policing agency.

"I don't know where she's coming from on this one," the minister told RTÉ.

The FSAI has not responded to the claims. 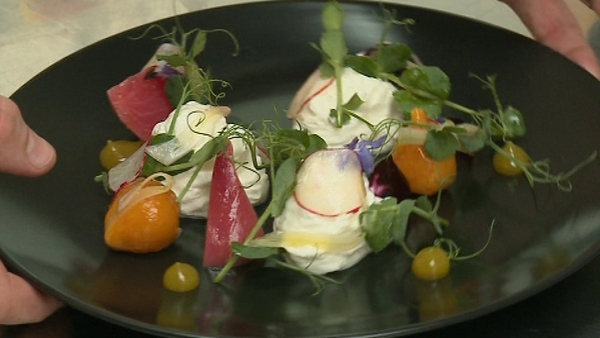