Two men in their 20s arrested over damage caused to the Phil Lynott statue in Dublin have been released without charge.

The pair presented themselves to gardaí in Pearse Street Garda Station.

The incident happened at around 4.15am on 10 May on Harry Street, which is off Grafton Street.

Gardaí believe that two men in their 20s pushed the statue over before heading in the direction of Wicklow Street.

The statue has been taken away for repairs. 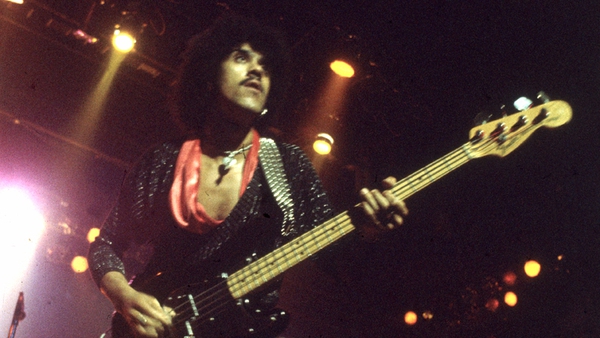