The General Secretary of the Irish Congress of Trade Unions, David Begg, has said unions who say they are not willing to accept any cuts or changes to working conditions are not being realistic.

Speaking on RTÉ's This Week, Mr Begg said there had to be a negotiated settlement of the current dispute over the proposals contained in the Croke Park II public service agreement.

The prudent thing for both the Government and unions to do would be to look at their own situation, he added.

Mr Begg said they should try to avoid an enormous amount of pain for union members, and an impairment of the return to recovery on the part of the Government.

Asked about possible industrial action, Mr Begg urged caution on the part of both unions and the Government, and warned them not to go into something that could tear the country apart.

He said there was a bit of a "phoney war" about the current dispute.

Mr Begg said individual unions had not made any moves yet to combine to coordinate any industrial action.

However, he said that in two or three weeks' time something may happen very quickly that precipitates a dispute, which everybody is in before they quite know what they are getting into. 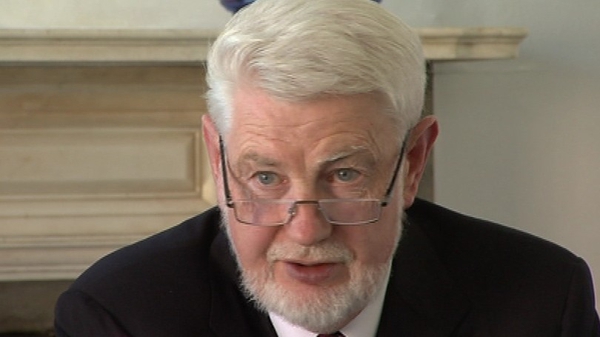