Public servants may face reductions in their pensions if they do not accept the Croke Park II proposals, according to Government sources.

Under the first Croke Park agreement, which took effect in mid-2010, staff retiring before February 2012 could have their pensions calculated on the basis of their pre-pay cut salaries.

This arrangement was known as a "grace period".

The Croke Park II proposals also contained a similar provision stating that those retiring before August 2014 would have their pensions calculated on their current salaries.

However, management sources have told RTÉ News that the 2014 grace period provision was related to the Croke Park II agreement - as were other protections.

They said the Government would have to decide on whether to permit a grace period if there were no Croke Park II agreement.

The Government has given Labour Relations Commission chief executive Kieran Mulvey until Thursday week to examine whether there is a basis for a negotiated settlement after public service unions rejected the proposals.

Mr Mulvey has relayed a message from the Government to unions that if no deal is agreed, they face pay cuts, an indefinite freeze on increments, and could lose protection from outsourcing and compulsory redundancy. 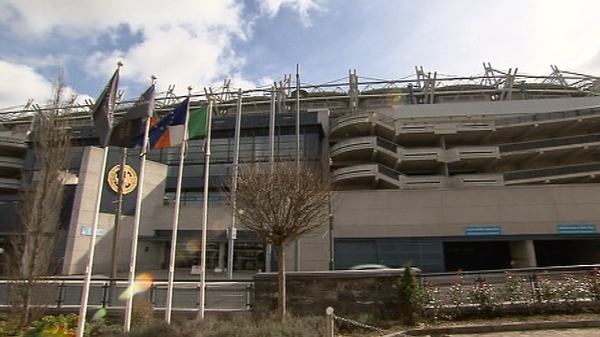