A new study estimates that 3,700 smoking related deaths have been prevented in Ireland, since the introduction of the workplace smoking ban in 2004.

The study compared deaths in Ireland in the three to four years prior to the introduction of the ban, with deaths in a similar period afterwards.

It was carried out by researchers from Brunel University in London, the Environmental Health Sciences Institute, DIT and The TobaccoFree Research Institute Ireland, which was set up to monitor the impact of the smoking ban.

The study found a 26% reduction in heart disease related deaths, a 32% fall in the case of strokes, and a 38% reduction in chronic lung disease.

Speaking on RTÉ's Six One News, Professor Luke Clancy of the TobaccoFree Research Institute said Ireland was in a unique position to monitor the impact of the ban, which was aimed at reducing the harm of passive smoking.

"The heart changes were expected, they have been shown in other countries, but our country as you know was the first to introduce this ban so we have the longest data set.

"We also have a highly sophisticated way of looking at it, and we have been involved in these studies, but I think the big striking thing for me was the big reduction in stroke, this is the first time this has been shown in the world." 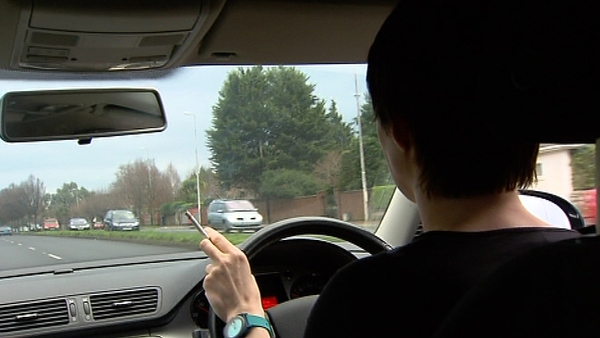 Smoking ban in cars with children to come into effect soon