The Government is to give serious consideration to members of the Irish Defence Forces serving in any UN peacekeeping force that may be created to assist Mali.

Minister for Defence Alan Shatter told a meeting of his EU colleagues that it was important to have a coherent plan in which member states had a greater level of participation in such missions.

Eight Irish military personnel are involved in an EU training mission of the Malian Armed Forces.

It is hoped the mission will help restore the country's territorial integrity, while ensuring human rights are respected and the civilian population is protected.

At a meeting of EU defence ministers in Luxembourg last night, Mr Shatter said there was a clear commitment from the EU that it would maintain its engagement with Mali for as long as was necessary, after militants linked to al-Qaeda were pushed back by French forces.

Elections are due in Mali this summer, which it is hoped will give legitimacy to the new government.

Mr Shatter said he believed that the EU training mission would remain in the country for "some time".

He said there was going to be a "clear need" for a peacekeeping mission with a UN mandate in Mali.

Mr Shatter said should that happen, the Government would give "serious consideration to members of the Irish Defence Forces participating". 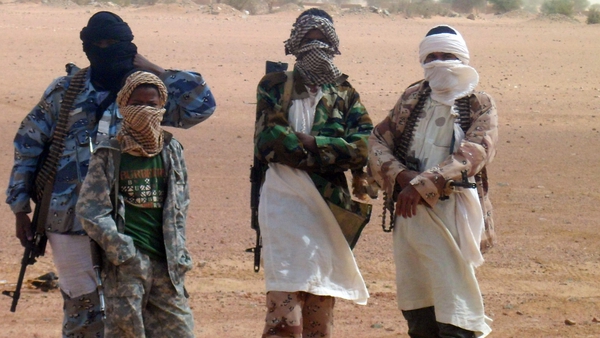