Random test results on beef products in Ireland, aimed at identifying if there was a presence of horse DNA, have shown no positive results.

Ireland is one of only five EU states which recorded no positive results for horse DNA, during random testing of beef products.

In data just released by the European Commission, it states that 50 tests were undertaken and all were negative.

47 tests were carried out on pre-packed and three on non-pre-packed products.

Ireland, along with Belgium, Malta, Slovakia and the UK, did not have any positive tests for horse DNA in beef products.

There was one positive result following 840 tests conducted on slaughtered horses at Irish abattoirs for the veterinary drug phenylbutazone, also known as bute.

No information is provided on where the test was conducted.

Meat infected with bute can be harmful to human health if consumed.

These results have been warmly welcomed by Irish farming organisations and An Bord Bia who hope it will help restore public confidence in beef.

While EU experts will meet this Friday to assess extending their monitoring plan, Europol has an ongoing investigation aimed at tracking down those who engaged in fraudulent labelling of beef products 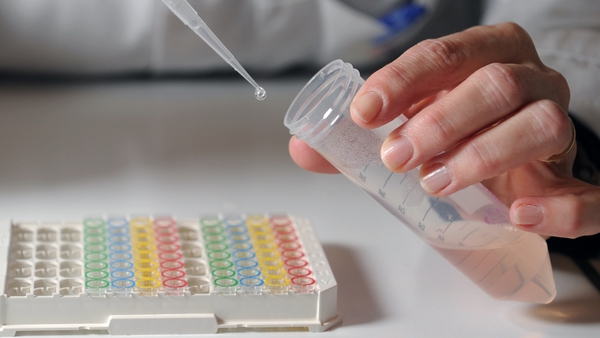 Concern 50,000 tonnes of beef in Netherlands may contain horsemeat