Minister for Finance Michael Noonan has raised the possibility of Ireland's bonds being upgraded by rating agency Moody's following yesterday's deal to extend the maturities on EU bailout funds.

Moody's is the only agency to currently rank Irish bonds at junk status.

The meeting was part of an ongoing campaign to convince the agency to upgrade Irish bonds.

Mr Noonan said Ireland had had a number of "credit enhancing events" since January, which were followed by yesterday's deal.

He said he would not attempt to predict the disposition of rating agencies.

But he added he was sure Moody's would move to reflect latest developments in its rating on Ireland as other agencies have done previously. 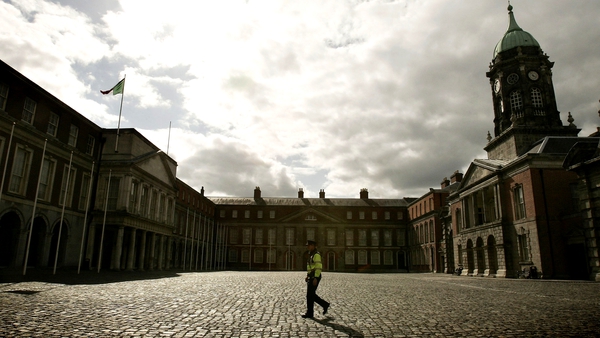