Diageo has announced that it will cease operations at its Waterford brewery by the end of this year, with the loss of 21 jobs.

The drinks company said it plans to transfer all of its operations to its brewery at St James's Gate in Dublin.

However, there will be no additional jobs at St James's Gate.

In a statement this afternoon, Diageo said it had made the decision after a review of how it can "best ensure the long-term sustainability and global competitiveness of ... brewing operations in Ireland".

It added: "The company will now engage in formal consultation with the relevant representative bodies on the implementation of the proposal." 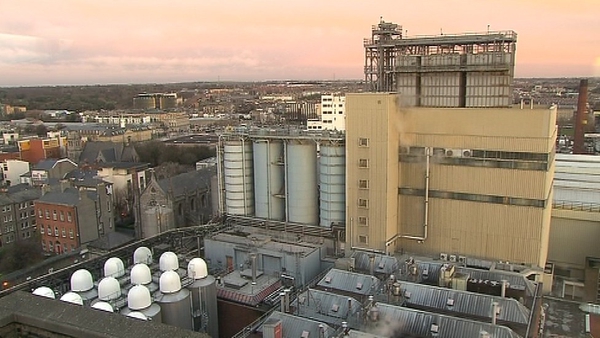