Furniture retailer IKEA said today it had halted sales of moose lasagne after traces of pork were found in a batch of the product.

Sales of the lasagne, of which about 10,000 tonnes has been produced by a Swedish supplier for IKEA, were stopped at its stores in 18 countries across Europe, including Ireland.

She added that the tainted batch totalled just over 17,000 packages.

"Due to this, we are now in dialogue with our supplier, which has taken steps to make sure this does not happen again."

In February IKEA halted sales of its trademark meatballs after tests showed a batch contained horsemeat.

That discovery widened a Europe-wide horsemeat scandal that has damaged confidence in the continent's food industry. 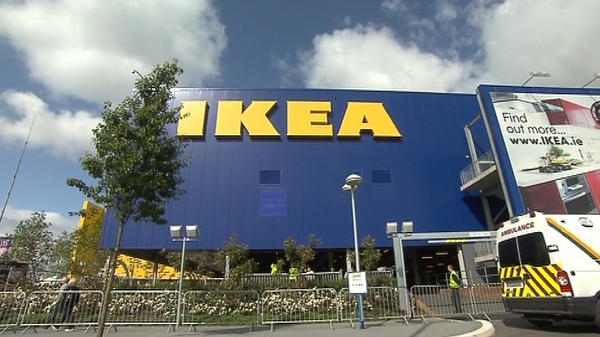