The Irish Medical Organisation has said its past presidents were not aware of how the stipend for their term of office was set.

IMO presidents were paid an allowance equivalent to around 25% of the former chief executives salary.

The former CEO was earning nearly €500,000 by last December.

Dr Cathal O'Suilleabhain of the Save our IMO group has called for an independent investigation into the affairs of the IMO.

On RTÉ's Six One News, Dr O'Suilleabhain said that hearing the information in a drip drip fashion was demoralising for members at a time when a strong union was required.

Minister for Health James Reilly is a past IMO president and he also served on the organisation's remuneration committee.

The revelation follows a war of words at the annual general meeting of the organisation over former CEO George McNeice's pay package and retirement settlement of €9.7m.

A spokesperson for the Minister for Health has said that Dr Reilly will provide any assistance to the external review of internal issues in the IMO.

So far, the IMO has not commented on the revelation today that former presidents were paid an allowance for their term based on a percentage of the CEO's salary.

Outgoing IMO president Dr Paul McKeown has insisted that the pay arrangements for the CEO were "not widely known" among the organisation's members.

The IMO described the chief executive pay level as excessive.

He said the full entitlement for the CEO on retirement could have put the IMO into liquidation.

It has also emerged that the original CEO's contract was drafted in 2003 on the advice of independent outside consultants.

The consultants were asked to benchmark it to comparable office holders in the public and private sectors at the time.

The IMO is commissioning an outside retrospective review of the affair covering the last 20 years. 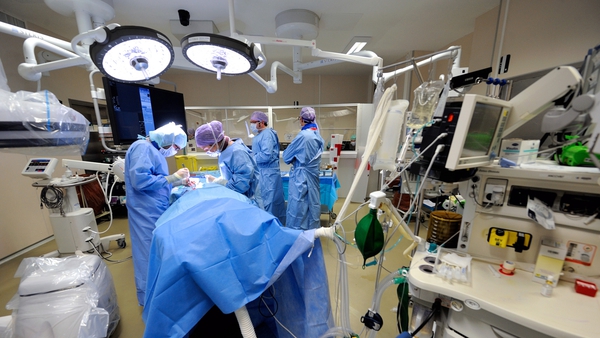 IMO urges members to vote No over Croke Park II