Ombudsman for Children Emily Logan has called for legislation that would oblige the State to provide care for separated children once they turn 18 instead of treating them like adult asylum seekers.

Children who arrive in Ireland without their parents or legal guardians are, in many cases, placed in foster homes until the age of 18.

When they turn 18 they are moved to "direct provision" centres.

Ms Logan said there had been some positive developments in the area of foster care, but problems remained after separated children became adults.

She said many of them were nervous and fearful of moving to direct provisioning and that it carried much bigger implications for those without parents or guardians.

Ms Logan said there needed to be a statutory provision that meant the State was obliged to provide after-care for these children.

Joint research by children's charity Barnardos and the Health Service Executive found significant improvements in the care of vulnerable children through the abandonment of the hostel system.

However, Barnardos today said the current policy of moving 18-year-olds to direct provisioning was causing huge uncertainty and fear. 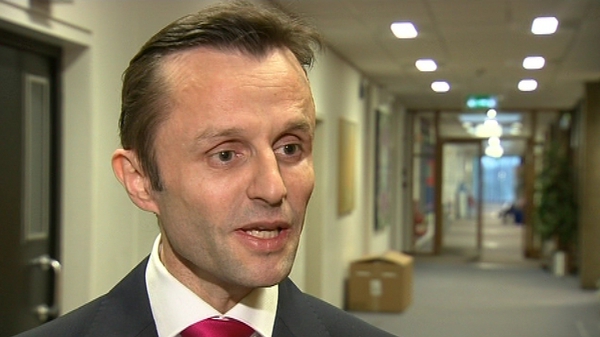