The month of March was the coldest for most parts of the country since records began 71 years ago.

Average temperatures were 3C below normal, according to information published by Met Éireann today.

The coldest temperature of -7.6C was recorded in Markree, Co Sligo, with the highest of 14.3C in Athenry, Co Galway.

It was also duller than normal. There was just two hours of sunshine recorded in one week in Dublin. 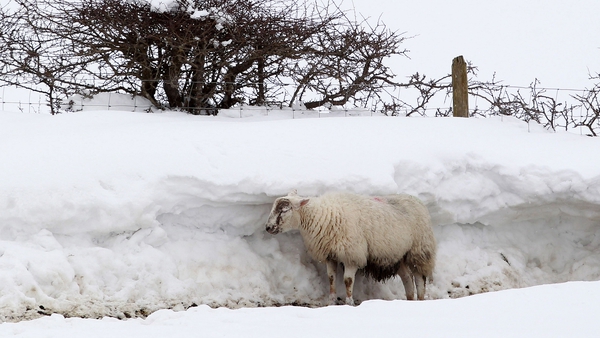