The Department of Justice has said the guidelines will be published later this month.

Deputy McGrath said that while there was a need for guidelines, he believed they should not be over-prescriptive, or that banks should be allowed to micro-manage family budgets.

Meanwhile, the Money Advice and Budgetary Service has said debate based on leaks about the guidelines is unhelpful.

Speaking on RTÉ’s News At One, head of social policy and communications at MABS Michael Cullotty said many of the leaked figures were based on weekly rates, but insolvency budgets were normally calculated over 12 months.

He said many figures were indicative, and were not always applied across the board. 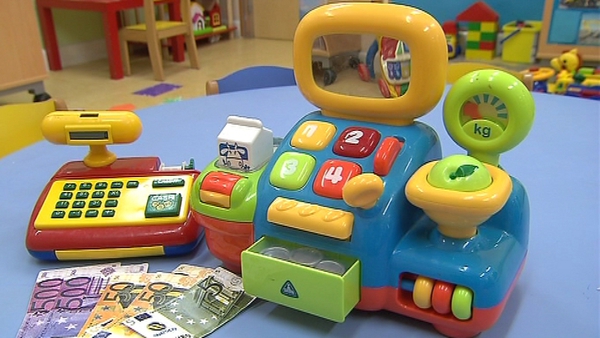