The amount of solid waste produced in Ireland has dropped by almost 20% in the past six years, according to a new report by the Environmental Protection Agency.

The level of household waste produced in Ireland has also fallen below the European Union average.

At the height of the boom the amount of waste generated in Ireland peaked, but the recession and a fall in personal consumption have had a positive impact on refuse rates.

Ireland has exceeded some of its targets, particularly in relation to electronic waste recycling, which is double what was set down by the EU.

However, the fact that more than 70% of its waste is sent abroad for recovery and more than half still goes to landfill means that Ireland may struggle to meet all of its future targets.

The EPA says it is concerned that a return to economic growth could result in a rise once again in waste levels. 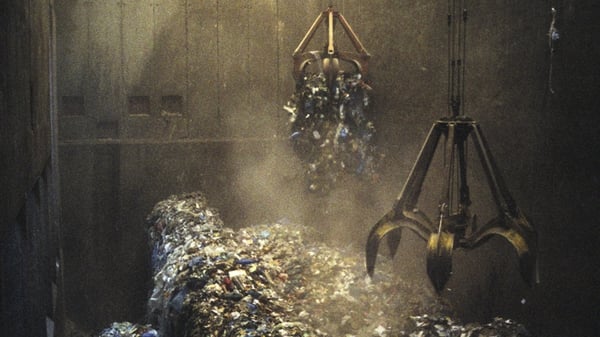