Finance Minister Michael Noonan has told banks to cut total remuneration by 6% to 10%.

The savings are to come from reductions in payroll and pension benefits, new working arrangements and efficiency gains.

The development follows the publication of a study by consultants Mercer into pay at Irish banks.

Banks are expected to report back to Government in the coming weeks on their plans to cut costs.

While total remuneration costs are down at Irish banks since 2008 due to the elimination of bonuses, basic salaries have increased according to the Mercer report. 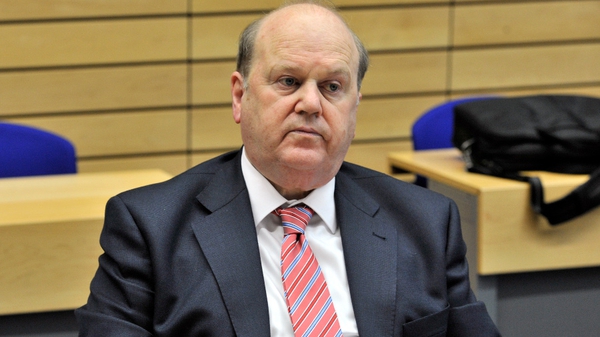