The European Union’s Health and Consumer Policy Commissioner has insisted that EU food legislation is sound.

Tonio Borg blamed the horse meat scandal on the implementation of the rules.

Mr Borg told MEPs in Strasbourg this morning that the issue remains one of fraudulent labelling and was not a question of food safety.

He said the Commission is looking at strengthening rules and controls, including bigger financial penalties and mandatory country of origin labelling.

During the debate, Sinn Féin MEP Martina Anderson said the scandal illustrated that the EU's traceability system is not 100% fit for purpose.

She also said that any forthcoming country of origin labelling system should allow producers in Northern Ireland to designate their products as Irish if they so wish.

Horse meat poses little or no health risk, but the discoveries damaged the confidence of consumers in supermarkets and fast-food chains. 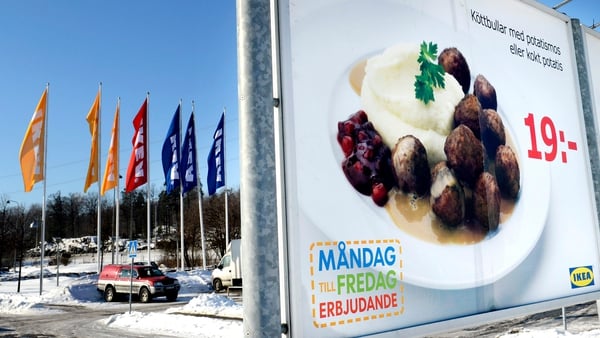