Japan has honoured the victims of its worst disaster since World War Two on the second anniversary of a devastating earthquake and tsunami.

Almost 19,000 people were killed, with thousands more missing, after the earthquake struck on 11 March, 2011.

The 9.0 magnitude earthquake struck northeast Japan, triggering tsunami waves as high as 30 metres that swept away residents and their homes.

The main power supply was knocked out, backup generators were destroyed and the cooling system was crippled.

Three reactors melted down in the world's worst atomic accident since Chernobyl in 1986.

The triple disasters stunned a nation that had thought itself prepared for such eventualities and been taught to believe that nuclear power, which supplied nearly 30% of electricity at the time, was clean, safe and cheap.

A panel of experts commissioned by parliament to probe the nuclear crisis dubbed it a man-made disaster resulting from "collusion" among the government, regulators and the plant operator.

Two years later, rebuilding the northeast - a region already suffering from a fast-ageing population and stagnant local industries including farming - is patchy.

The Fukushima Daiichi plant has been brought into a stable state known as "cold shut down", but decommissioning its damaged reactors will take decades and cost billions of dollars. 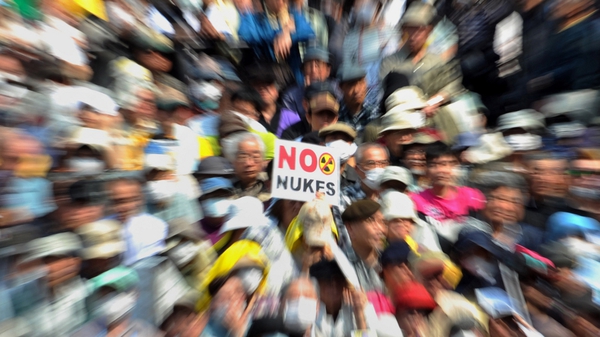