The leader of the country's largest trade union has said calls for repossessions of homes on which there are mortgage defaults are barbaric and reprehensible.

SIPTU General President Jack O'Connor called on the Government "to come up with better solutions to the mortgage crisis than reverting to the tactics of colonial lackeys".

He added: "The parallels between the graphic images of post-famine Ireland and the prospect (of) our own authorities evicting people from their family homes to pay off debts to those at the top of the European banking system are striking."

Yesterday, Secretary General of the Department of Finance John Moran told the Public Accounts Committee there is an "unnaturally low level of repossessions" of houses in Ireland.

He said the forbearance measures by the banks that resulted in this low rate of repossessions were necessary until a range of measures - notably the personal insolvency legislation - were in place to address the arrears situation.

Pressed by TD Shane Ross on whether he expected an upsurge in repossessions, Mr Moran noted the repossession rate in Ireland was 0.25% compared with 3% in the UK.

Elsewhere, Director of the Irish Mortgage Holders Organisation David Hall has criticised the timing of the property tax.

Speaking on RTÉ's Today with Pat Kenny, Mr Hall said the issue of mortgage debt should have been addressed before the tax was introduced.

He said: "Those who are in deep, deep trouble, who are in difficulty trying to make ends meet on a weekly and monthly basis, are now faced with an additional tax coming in." 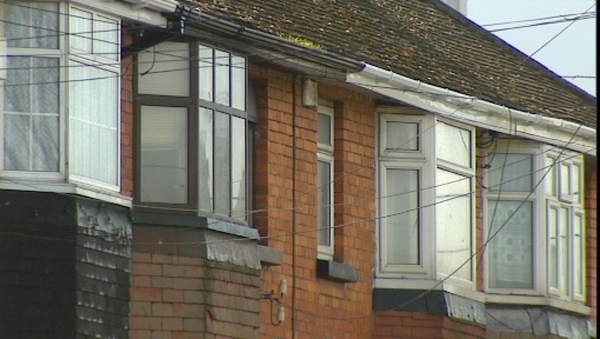 Noonan 'disappointed' with lack of bank action on mortgage arrears