The National Treasury Management Agency said it sold €500m of Irish Treasury Bills at auction today, which was its target amount.

Total bids for the bills received amounted to 3.3 times the amount on offer.

The Treasury Bills, which have a maturity of three months, were sold at a yield of 0.24%.

Today's sale follows a similar auction last month, which saw the same volume of Treasury Bills sold with a yield of 0.2%.

The Government has said it remains confident of Ireland being the first country to emerge from emergency support and a key bank debt deal struck earlier this month further paved the way to a swift exit.

It raised fresh long-term debt shortly after its return to short term borrowing last year and plans to run a further T-bill auction next month.

Investors are keenly awaiting a planned new 10-year benchmark issue, which the head of the NTMA said last month would probably be launched ahead of the resumption of regular bond auctions later this year.

The NTMA sold €2.5 billion of 2017 paper last month, raising a quarter of its long-term funding target for the year. 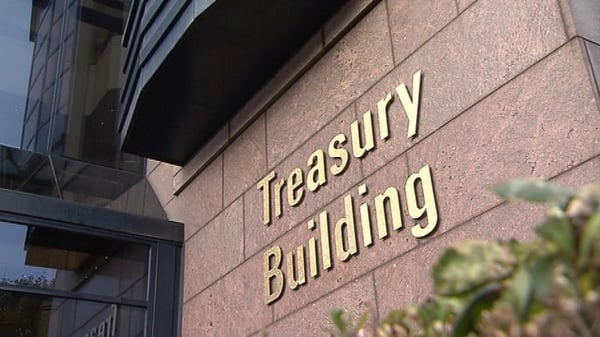