The Government has told public service unions that it wants to secure savings of around €170m from payments for working Saturdays, Sundays and evenings.

In future, payment for working Sunday would be reduced from double time to time-and-a-half.

Such reductions would affect the take-home earnings of significant numbers of public servants, ranging from health staff, to gardaí to library employees.

However, there is a possibility that some of the cuts in premium payments could be offset by savings from reducing staff numbers working weekends and staff working extra hours.

In addition, there will be pay cuts for higher-paid public servants, though the Government has not specified the percentage or the threshold for those cuts.

It is understood that the issue of increments is at an "impasse" and is not being discussed at present.

Headcount reductions and the cuts in higher pay are expected to contribute a sizeable proportion of the savings sought.

Additional working hours are also being sought by the Government, though it is understood that they are no longer seeking five additional hours per week per employee.

The supervision and substitution payments for teachers, which cost €127m per year, are also being targeted for significant reductions and possible abolition. The requirement could be reduced by teachers working extra hours.

It is understood the unions are seeking to have a higher level of income exempt from the pension levy, and are also concerned about the emerging two-tier workforce and outsourcing.

They also want to ensure that any agreement that emerges is fair and equitable.

Discussions on how the Government proposals can be applied on a sector-by-sector basis are taking place this afternoon, starting with the health and education sectors, and will continue over the weekend.

Meanwhile, a rally is being planned for next Monday by the 24/7 Frontline Alliance to protest at the impact of proposed cuts on their earnings.

The alliance represents up to 70,000 public servants, including nurses, gardaí, fire personnel and emergency services. 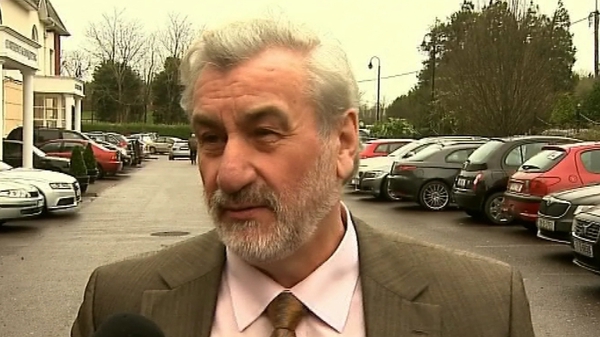